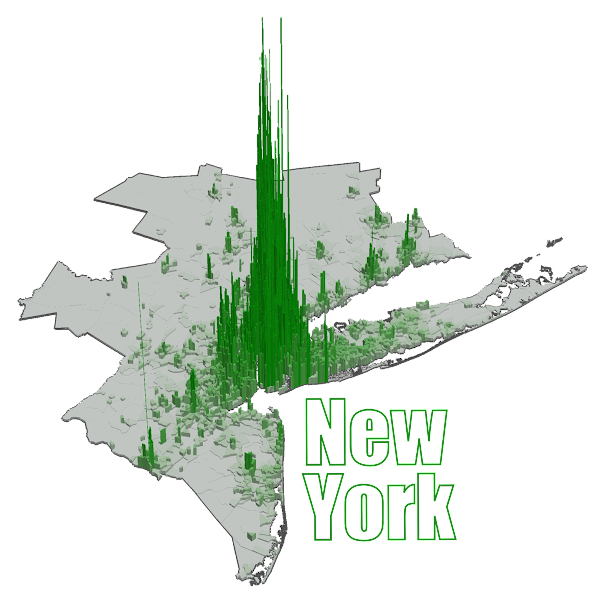 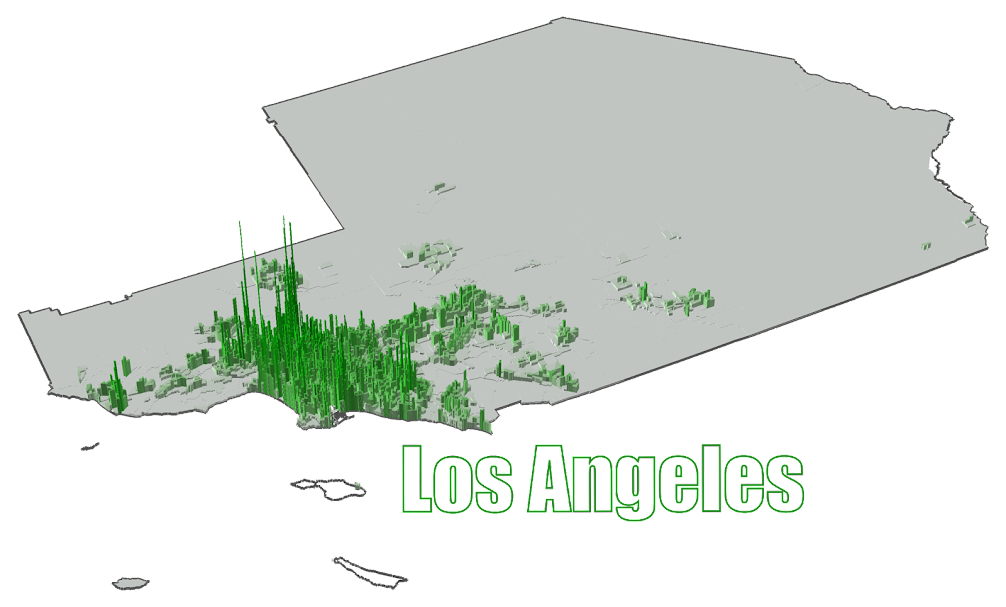 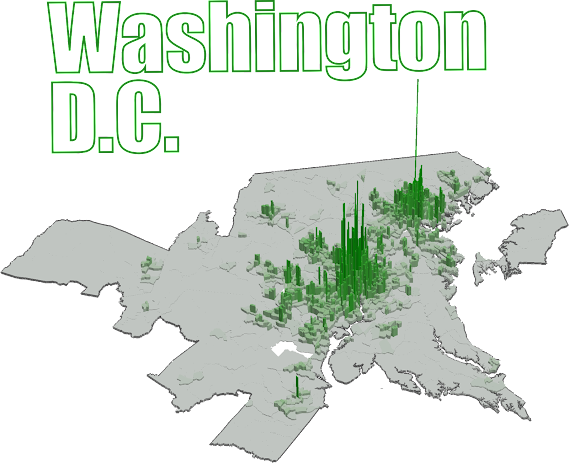 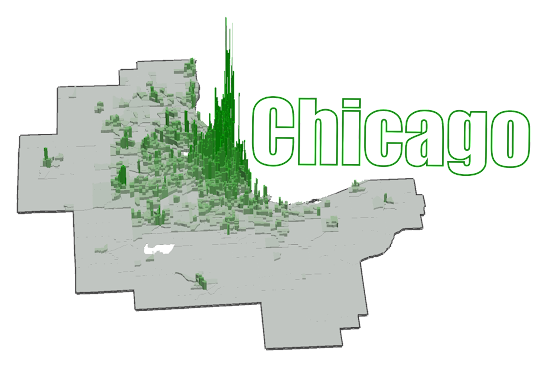 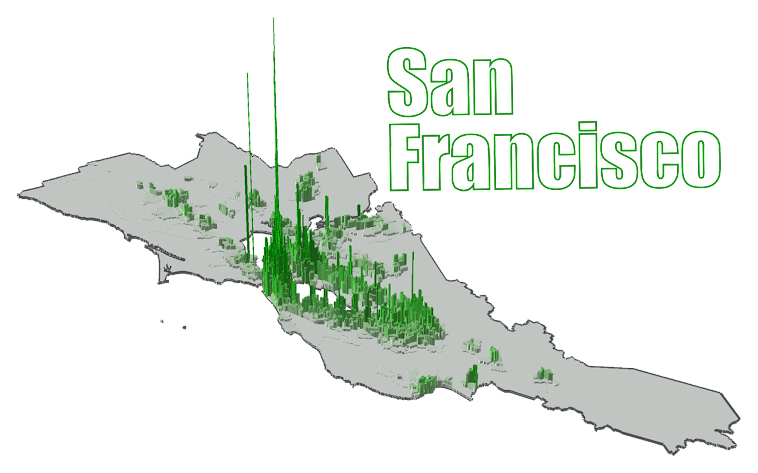 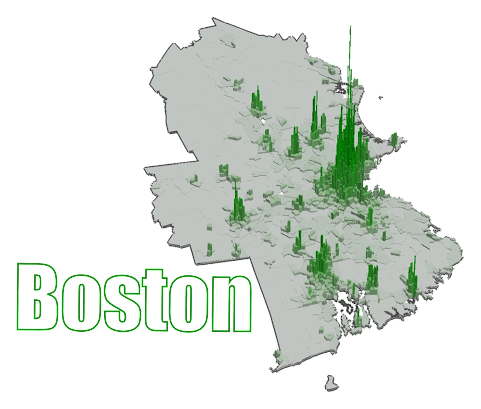 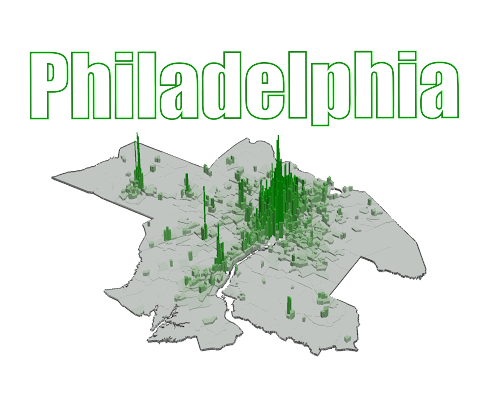 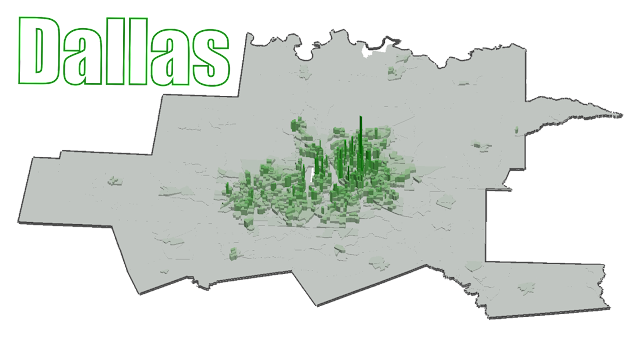 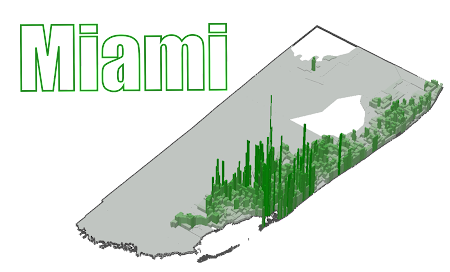 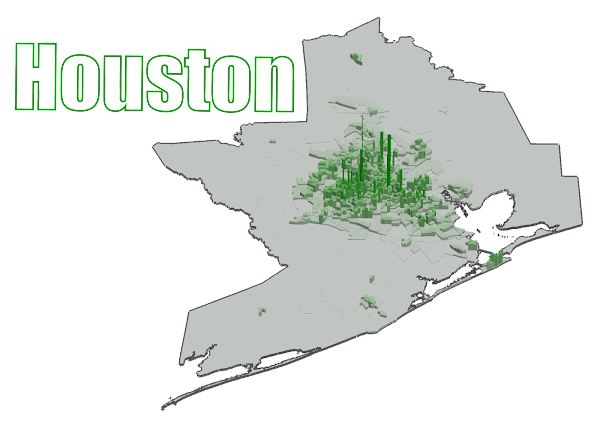 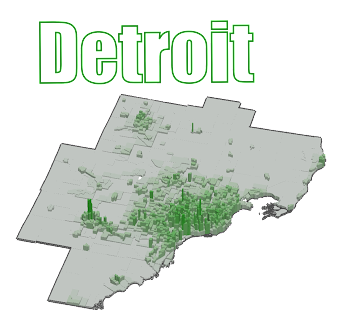 Where Are DC's Corner Stores?

Originally Printed/Posted in the Washington City Paper on February 26, 2014

Sure, you know the place down the block from you, and maybe the one a couple of streets over. And the one by your friend’s house where you sometimes stop by to pick up a six-pack on your way to visit. But how many corner stores are there in the District, all told?

Defining them is more art than science, but here’s a stab at systematically identifying all of D.C.’s businesses that fit the bill. Each of these establishments has an active retail license to sell alcohol, cigarettes, groceries, and/or food products, in a building and property of less than 10,000 square feet, located within 150 feet of a zone that allows residential development. Chain grocery stores and pharmacies don’t count, nor do gas stations.

That adds up to more than 500 stores. Quite a few of their names give deference to “The Corner” (Charlie’s Corner, Cookie’s Corner, Cornercopia) or to the intersecting streets that form the corner (18th & D Liquors) or both (11-M Corner Market). Many are joint ventures: P&C, B&M, K&H (and just about every other possible permutation), Stop & Go, Me & My, Night N Day.

This map shows where these corner stores are located and identifies some of the neighborhoods blessed with the highest concentrations of such establishments. The densest stretch? A strip near Kennedy Street and Georgia Avenue NW, with one store for every 170 residents of the surrounding blocks.
Posted by Unknown at 3:59 PM 42 comments
Labels: Corner Stores, Kennedy Street 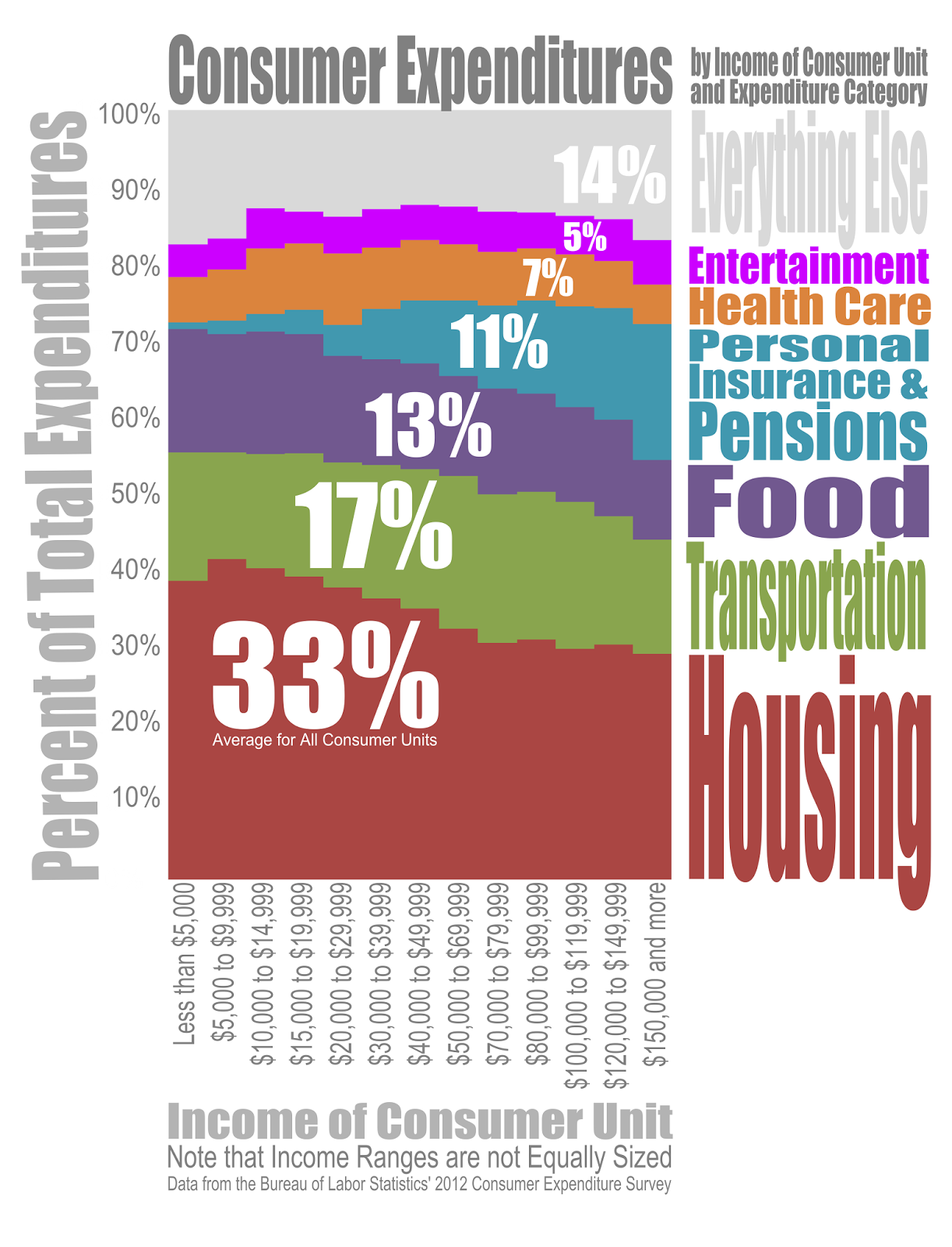 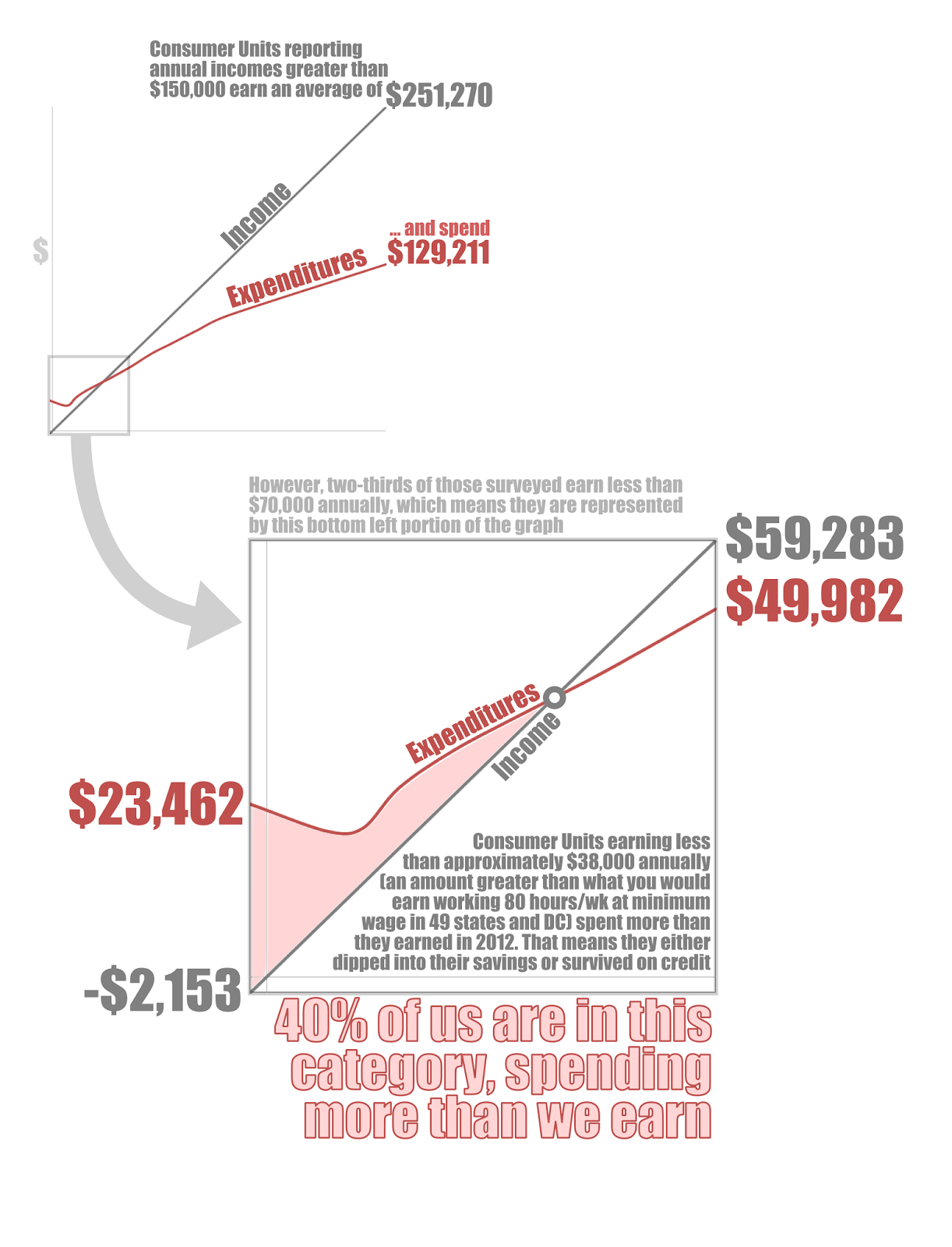 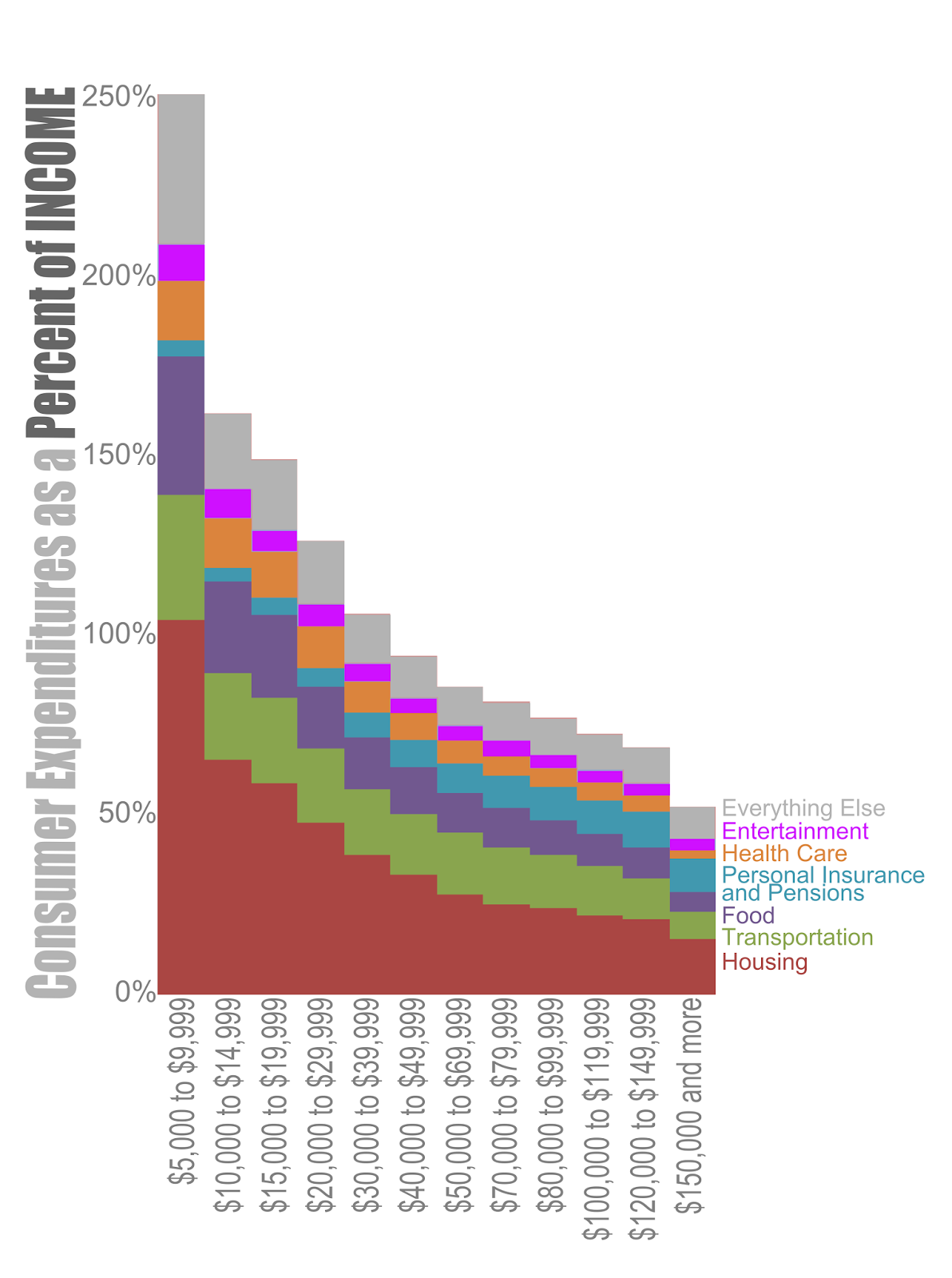 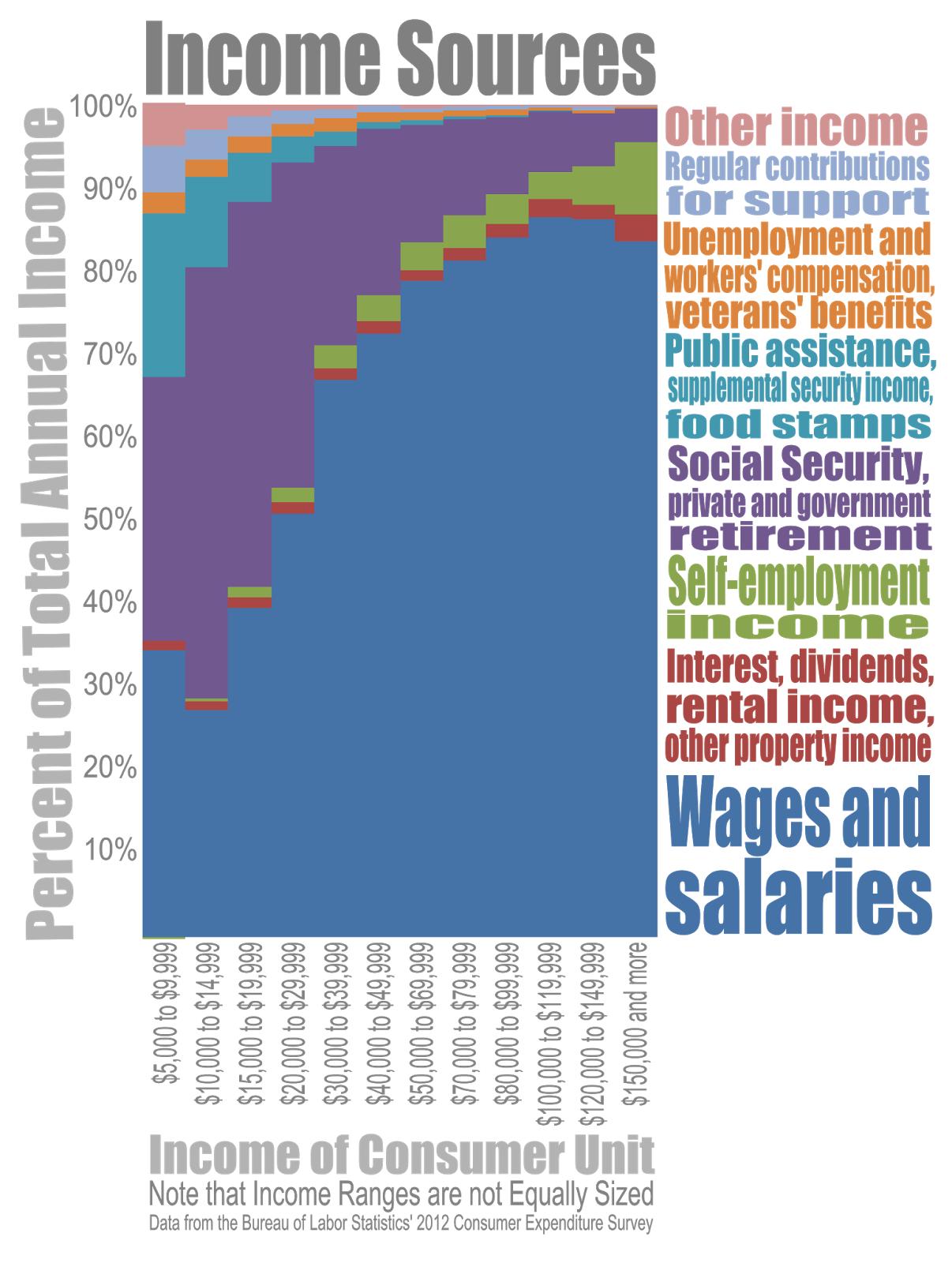 Anacostia and Its Surroundings: 1892 to Present

If you haven't seen the 1892 Map of Rural Anacostia that Ghosts of DC posted earlier this week, you should check it out.

What first struck me about the map when I saw it was how close the banks of the Anacostia River were to the neighborhood. My knowledge of DC history is minimal, so I did not know that between 1882 and 1927 the tidal marshes along the edge of the Anacostia were filled in, creating what would today appear on a map as Poplar Point.

The graphic below illustrates some of the other physical changes the neighborhood and its surroundings have undergone in the last 120 years. Clusters of single family homes were developed and remain intact in places such as north of today's Good Hope Road (in the Fairlawn neighborhood) and around Morris Road. In the next ring of development, south and east of here, small apartment buildings become the predominant land use. And over time (as early as 1900 with the development of the Nichols School, which is now the Thurgood Marshall Academy), larger footprint buildings sprouted up on and around today's Martin Luther King Jr. Avenue and Good Hope Road.

Future development plans suggest that the next phase of growth will follow a similar trajectory, with moderate densification of the main commercial corridors and substantial expansion into previously undeveloped land, in this case Poplar Point.