3 years ago I was walking through a public housing project in DC because it was the quickest way home from the post office. As I rounded a corner, a pair of plain clothes cops in bullet-proof vests sprinted towards me, started frisking me forcefully, and demanded to know what I was doing there. I could see the pleasure in their eyes, convinced that they were about to book an arrest. I mean, why else would a white boy be in the projects if not to buy drugs? The cops’ satisfaction faded as their search uncovered a book of stamps and my driver’s license, substantiating my alibi and proving that I lived in the neighborhood.

Grudgingly, they let me go. The experience was terrifying. I walked the last few blocks to my apartment trembling violently, similar to how I had felt years earlier when I got robbed at gunpoint. But soon my anxiety passed and I archived the event as a funny story to tell my family over Thanksgiving dinner, knowing that what had happened was an anomaly; it was the first and last time I would ever be mistreated or wrongly accused because of my skin color.

It’s not that I’m not used to being treated differently because of my race - I get racially profiled on a daily basis. Tourists go out of their way to ask me directions instead of asking the Black police officer standing next to them.  Elderly Black men call me “sir,” even though I am 28 and like to shop at thrift stores. A while back, a man 20 years my senior approached me bashfully on the metro and asked if I would review his resume. I was wearing basketball shorts and a hoodie. The grocery store I shop at just started checking customers’ receipts as they exit, but I get waved through every time. Plus, I have no trouble sneaking into a second movie at the theater after the one I paid for lets out. The difference between me and my Black peers is that when people see me on the street, they immediately assume I am an upstanding citizen and not a lurking home invader or iPhone snatcher. I am racially profiled in a way that has absolutely no negative impact on my safety or my psyche.

My white privilege isn’t responsible for my accomplishments in life, but it certainly has given me a boost. Society trusts me and has faith in my abilities. Every day I experience instances of positive reinforcement from strangers, colleagues, and superiors, which cumulatively give me a psychological, and sometimes tangible, advantage over my Black peers. Only once in my life have I been received with distrust and suspicion based solely on my appearance, and even though I was not stripped, handcuffed, beaten, or shot, the experience still felt like an assault.

Dismantling white privilege would require major attitudinal and institutional changes, and will only occur over a long period of time, if at all. In the short term, there are three things that I can do as an individual to advance the movement:

1. Acknowledge that when people racially profile me, they treat me in a way that makes me feel good about myself, and occasionally saves me time and money, but that when Black men are racially profiled, it more often results in insult or humiliation and can endanger their safety.

2. Encourage other White people to recognize and admit the same: That, as individuals, they benefit from white privilege.

3. Demand justice when racial profiling is taken to the extreme and results in a heinous crime. George Zimmerman must be arrested and tried for the racially motivated murder of Trayvon Martin. Anyone protecting him should be charged with harboring a fugitive, and the police cover-up of the murder must be investigated and prosecuted.
Posted by Unknown at 8:57 AM 3 comments
Labels: Trayvon Martin, White Privilege 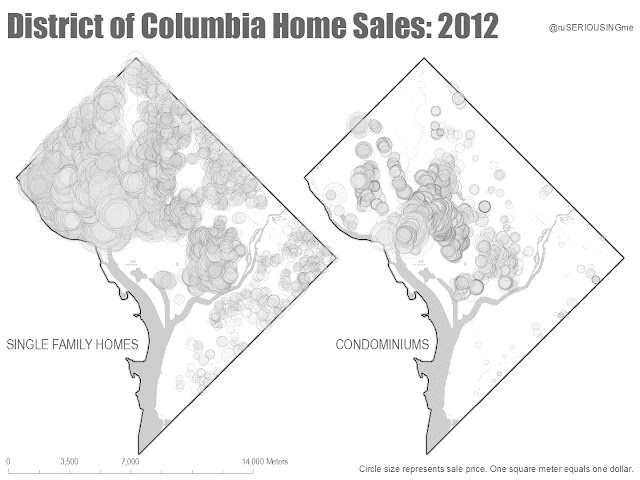